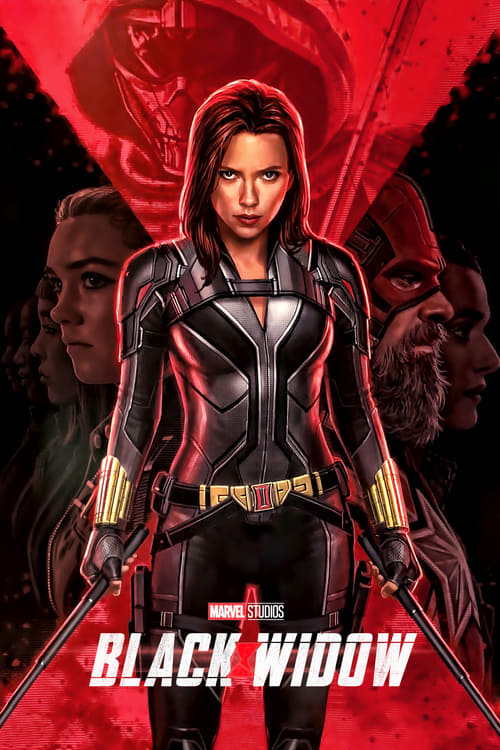 Synopsis : Natasha Romanoff, on the run from the government following her disobedience to the Sokovia Accords and for aiding Steve Rogers, finds herself on her own and is forced to deal with some of the red in her ledger.